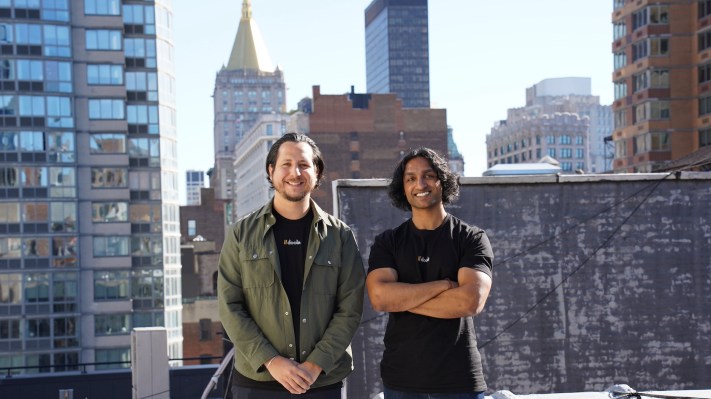 Doola, a company helping global founders start a limited liability company in the United States, even without a Social Security number, raised an $8 million round of funding.

The new investment comes less than one year after the company secured $3 million in seed funding. This gives the company just under $12 million in total funding since the company was founded by Arjun Mahadevan and JP Pincheira in 2020. Mahadevan did not disclose the company’s new valuation but did say this round increased it.

When we previously wrote about doola in 2021, the New York-based company had just built its MVP and was working with its first paying customer and hundreds of companies had formed LLCs using its software that provides things like an EIN (employee identification number), a U.S. address and bank account, access to U.S. payments, a free tax consultation, U.S. tax support and a phone number.

Today, now thousands of companies from over 130 countries have launched with doola, which has helped the company increase its revenue growth by seven times since 2020, Mahadevan told TechCrunch.

Doola is building what he said customers call “business in a box,” which has turned into a one-stop solution for compliantly forming a company, including more education on how to start a company, a new banking offering and a soon-to-come credit product. Much of that is to help the U.S. Census’ project of over 5 million new business applications made in 2021, Mahadevan said.

“If we can help people go from zero to point one and get their business off the ground, we think we can increase entrepreneurship globally and make it more likely that people with businesses can succeed and reach product-market fit and scale,” he added.

Mahadevan intends to use the new funding to grow doola’s team, particularly in the areas of product, engineering and R&D. It has an office in New York and Germany and will be scaling those and opening up new offices. It will also focus on marketing.

Meanwhile, in the past year, the company launched its own banking service, which enables customers to have a U.S.-based account and remotely bank from anywhere in the world using physical and virtual credit and debit cards and international wires.

“The ultimate end goal is to accept payments,” Mahadevan said. “We’re also sitting on this treasure trove of data with visibility into companies and how they perform. We’re going to be able to think for customers and provide financial services that never had before.”