Tim Berners-Lee plan on taking back the internet 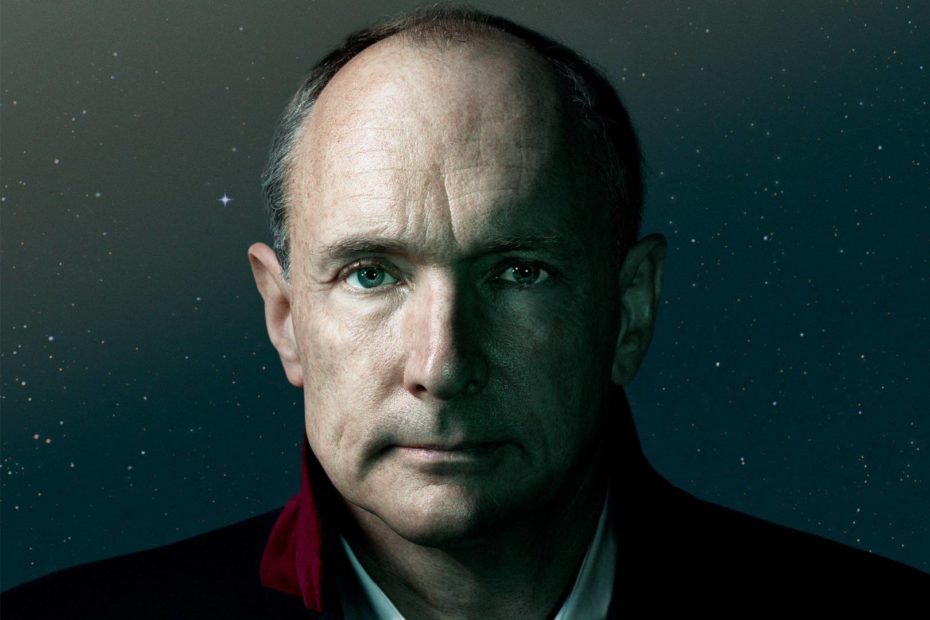 World Wide Web inventor Tim Berners-Lee released an ambitious rule book for online governance — a bill of rights and obligations for the internet — designed to counteract the growing prevalence of such anti-democratic poisons as misinformation, mass surveillance and censorship.

The product of a year’s work by the World Wide Web Foundation where Berners-Lee is a founding director, the “Contract for the Web” seeks commitments from governments and industry to make and keep knowledge freely available — a digital policy agenda true to the design vision of the 30-year-old web.

The contract is non-binding, however. And funders and partners in the endeavor include Google and Facebook, whose data-collecting business models and sensation-rewarding algorithms have been blamed for exacerbating online toxicity.

“We haven’t had a fairly complex, fairly complete plan of action for the web going forward,” Tim Berners-Lee said in an interview. “This is the first time we’ve had a rule book in which responsibility is being shared.”

For instance, the contract proposes a framework for protecting online privacy and personal data with clearly defined national laws that give individuals greater control over the data collected about them. Independent, well resourced regulators would offer the public effective means for redress. Current laws and institutions don’t measure up to that standard.

Amnesty International just released a report charging that Google and Facebook’s business models are predicated on the abuse of human rights. Tim Berners-Lee nevertheless says that “having them in the room is really important.” He said both companies had approached the foundation seeking participation.

“We feel that companies and governments deserve equal seats at the table and understanding where they’re coming from is equally valuable,” he said. “To have this conversation around a table without the tech companies, it just wouldn’t have the clout and we wouldn’t have ended up with the insights.”

The nonprofit foundation’s top donors include the Swedish, Canadian and U.S. governments and the Ford and Omidyar foundations.

One of its biggest challenges is the growing balkanization of the internet, with national governments led by China, Russia and Iran exerting increasing technical control over their domestic networks, tightening censorship and surveillance.

“The trend for balkanization is really worrying and it’s extreme at the moment in Iran,” said Tim Berners-Lee. A strong government exhibits tolerance, the computer scientist added, for “other voices, opposition voices, foreign voices to be heard by its citizens.”

So how to prevent governments from restricting internet access at their borders?

One approach, said Berners-Lee, could be financial pressure. Multinational lenders could condition lower interest rates, for example, on a nation’s willingness to let information flow freely on its domestic network.